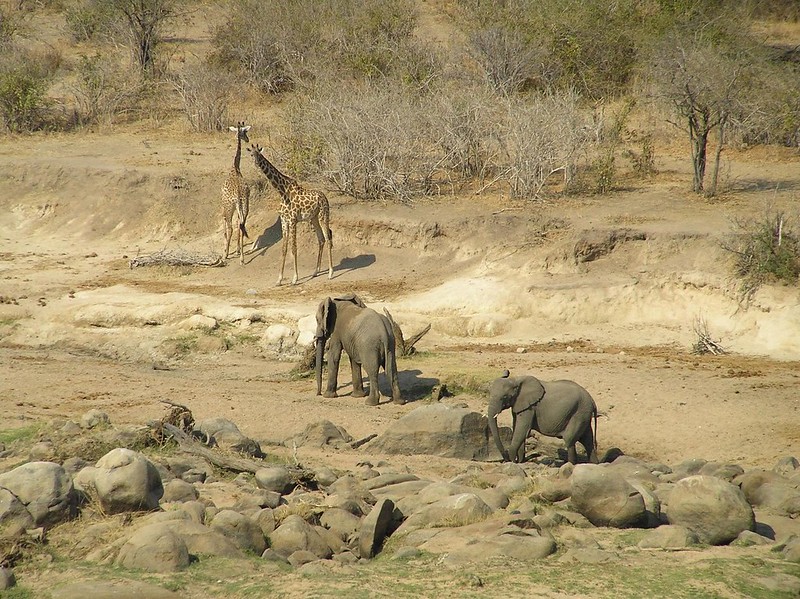 Ruaha national park is one of the few Tanzania’s famous wilderness areas where one can have a rare experience of game viewing spiced up by the fascinating landscape. The park is rich in plants and animals such as Greater Kudu (Tragelaphus strepsiceros), which can not be found in any other national park. The park boasts of her almost untouched and unexplored ecosystem, making visitors’ safari experience very unique.

Like other rivers like Mwagusi, Jongomero, and Mzombe save as the lifeline of the park, the Great Ruaha River. During the dry season, these rivers become mostly the primary source of water for wildlife. Few natural springs are saving the same purpose.

In the dry season, elephants obtain water from dry sand rivers using their front feet and trunks. The remaining water falls along the Great Ruaha River are also critical habitat for hippopotamus, fish, and crocodiles.

Ruaha National Park has a bimodal pattern of rain forest; the short rainfall season begins November to February, while the long season is between March and April. The annual mean rainfall ranges between 500mm-800mm with an average yearly temperature of about 280c. The park experiences its dry season between June and October when the weather at Msembe headquarter reaches 350c.

The park’s history dates back to 1910 when it was gazetted Saba Game Reserve by Germany; then the name was changed by the British to Rungwa Game reserve in 1946. In 1964 the southern portion of the Game was gazetted as Ruaha national park, and in 1974, The park incorporated a small section of the South-Eastern part of the Great Ruaha River. The name “Ruaha” originates from the Hehe word “Ruvaha,” which means “river.” Ruaha National Park is part of the Rungwa-Kizigo –Muhesi ecosystem which covers more than 45000km2. In 2008 Usangu game Reserve and other important wetlands in the Usangu basin had been annexed into the park, making it the largest park in Tanzania and East Africa with about 20226km2. 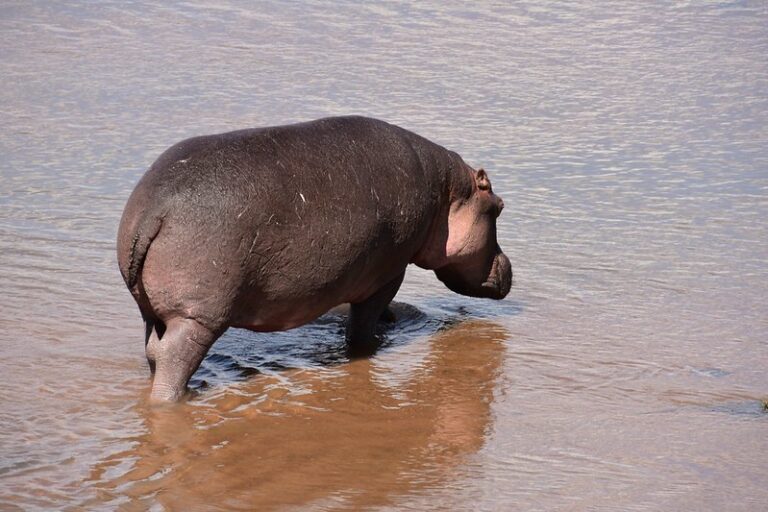 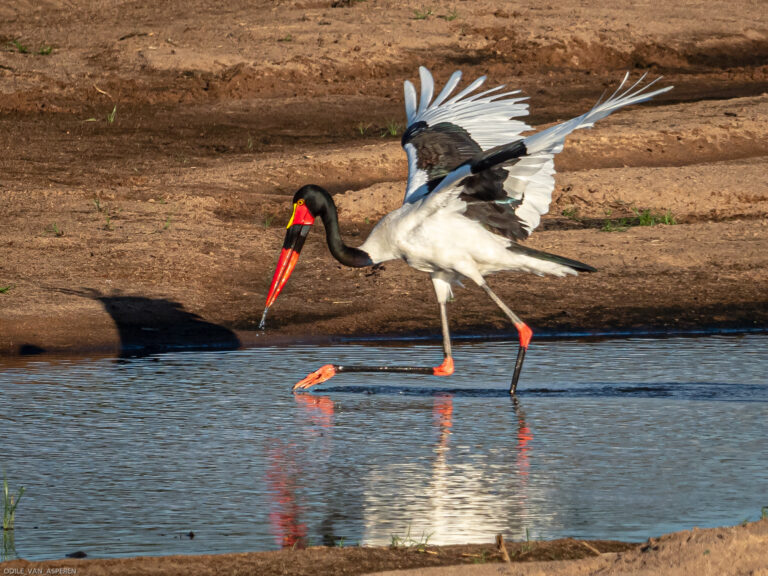 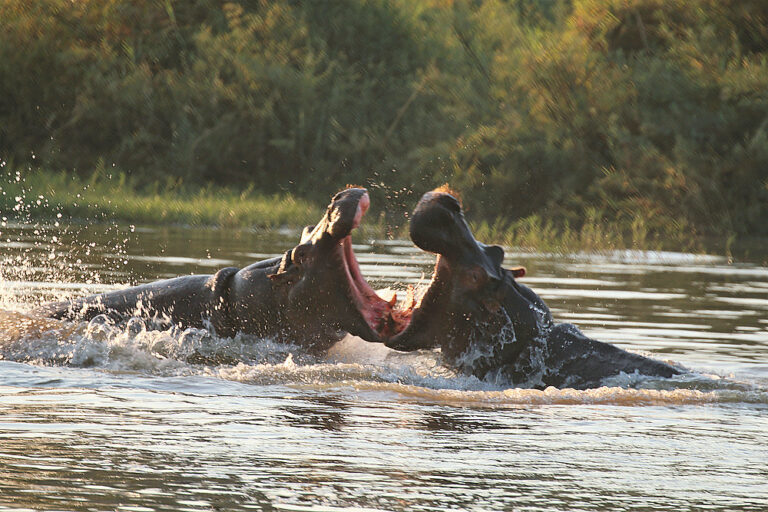