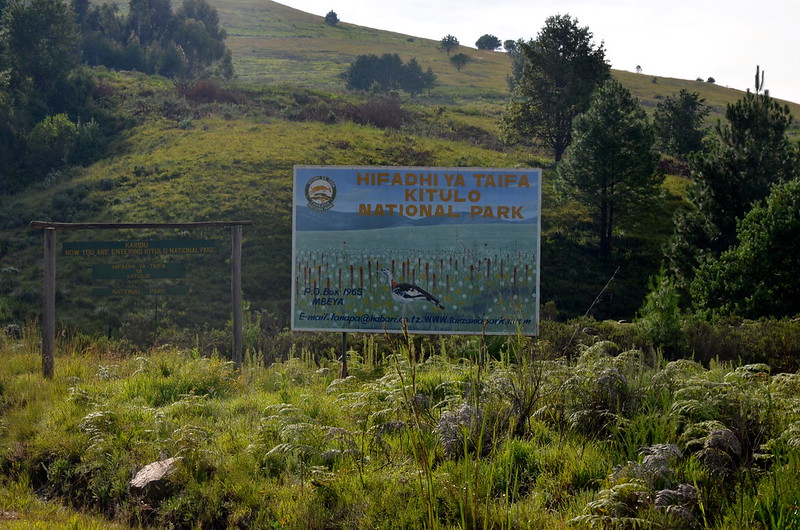 Locals refer to the Kitulo Plateau as Bustani ya Mungu – The Garden of God – whereas botanists have dubbed it the Serengeti of Flowers, host to ‘one of the great floral spectacles of the world.’

Kitulo is a rare botanical marvel, home to a total of 350 species of vascular plants, including 45 varieties of terrestrial orchids, which erupt into a riotous wildflower display of breathtaking scale and diversity during the primary rainy season of late November to April.

Perched at around 2,600 meters (8,500 ft) between the rugged peaks of the Kipengere, Poroto, and the Livingstone Mountains, the well-watered volcanic soils of Kitulo support the largest and the most important montane grassland community in Tanzania.

Having its unique flower species remained wild, with birds singing and migrating to the highland forests, Kitulo Plateau National Park is the latest and newcomer to Tanzania’s tourist attraction sites.