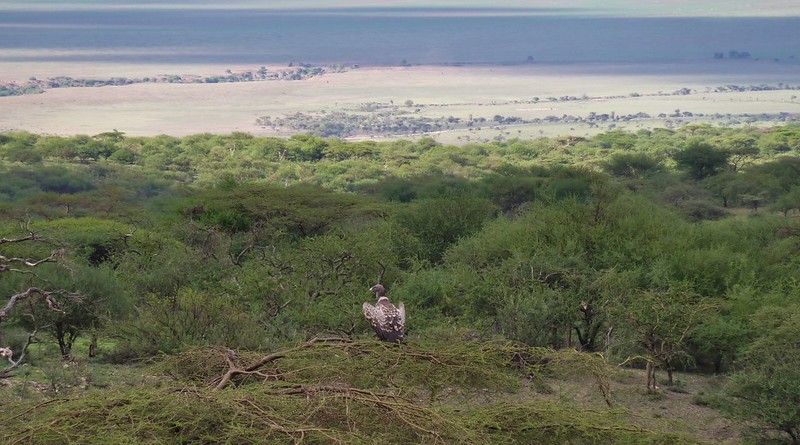 The extraordinary feature in Ngorongoro is a deep, volcanic crater and the largest unflooded and unbroken caldera in the world. About 20kms across, 600 meters deep, and 300 sq. kms in area, the Ngorongoro Crater is a breathtaking natural wonder. The Ngorongoro Crater is one of Africa’s most famous sites and has the highest density of wildlife in Africa. It is described as one of the ‘eighth wonders of the world.’
It guarantees excellent wildlife viewing in a genuinely mind-blowing environment. The Ngorongoro Crater is the world’s largest intact volcanic caldera; there is nowhere else in Africa quite like Ngorongoro!
The crater floor consists of several different habitats: grassland, swamps, forests, and Lake Makat (Maasai for ‘salt’) – a central soda lake filled by the Munge River. It is the most likely area in Tanzania to see the endangered Black Rhino, as a small population is thriving in this idyllic and protected environment. It is currently one of the few areas where they continue to breed in the wild. Your chances of encountering leopards here are also good and fabulous black-maned lions. Many flamingos are also attracted to the soda waters of Lake Magadi.
Ngorongoro Crater also offers cultural experiences in Maasai village trips. Part of the Ngorongoro Conservation Area has been to preserve the environment for the Maasai people who diverted from the Serengeti Plains. Essentially, nomadic people build temporary villages in circular homesteads called bomas. There are possibilities to visit for a couple of these now, as the indigenous people have opened up for tourists to explore. Here you can see how the huts are built in a strict pattern order according to the chronological order of the wives and experience what it must be like to rely on warmth and energy from a fire burning at the heart of a cattle dung dwelling with no chimney. These people have a great history as warriors. Even though they are no longer allowed to build villages inside the park, they continue to herd their cattle into the crater to graze and drink, regardless of the predators nearby. 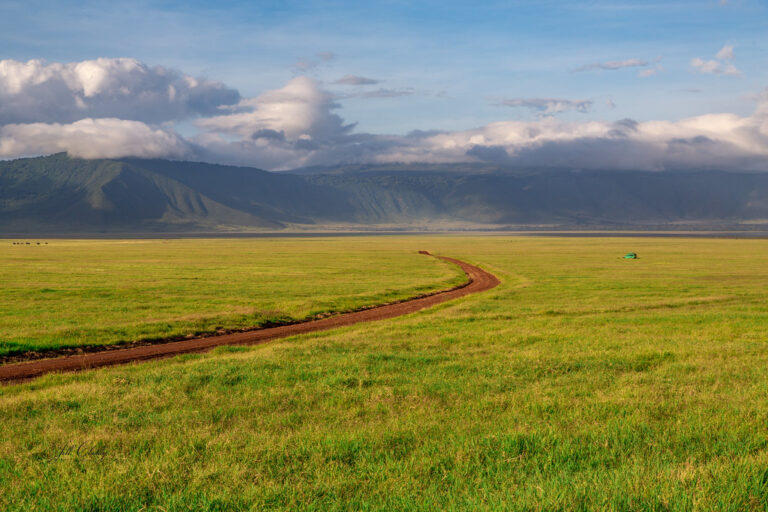 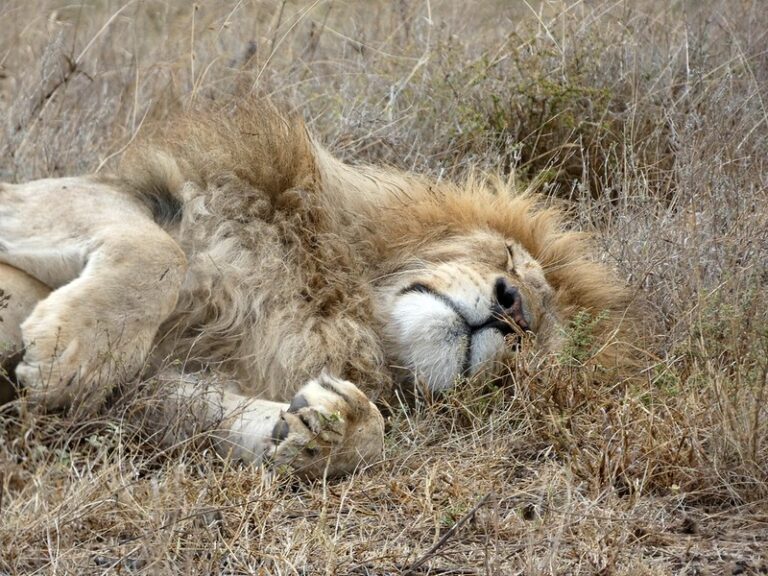 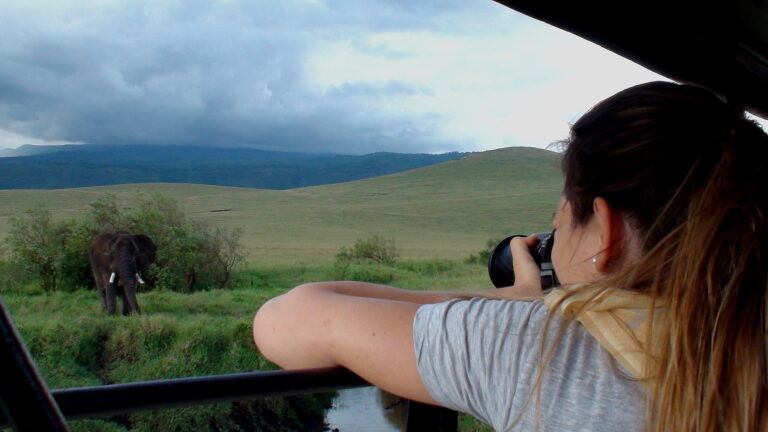 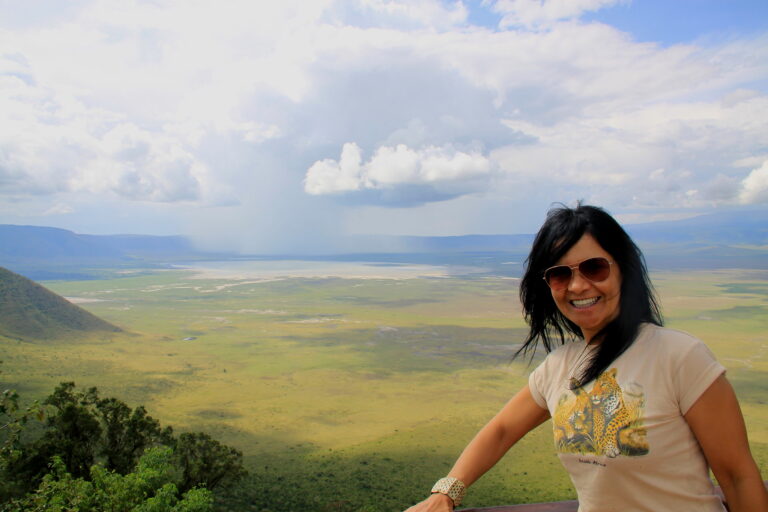