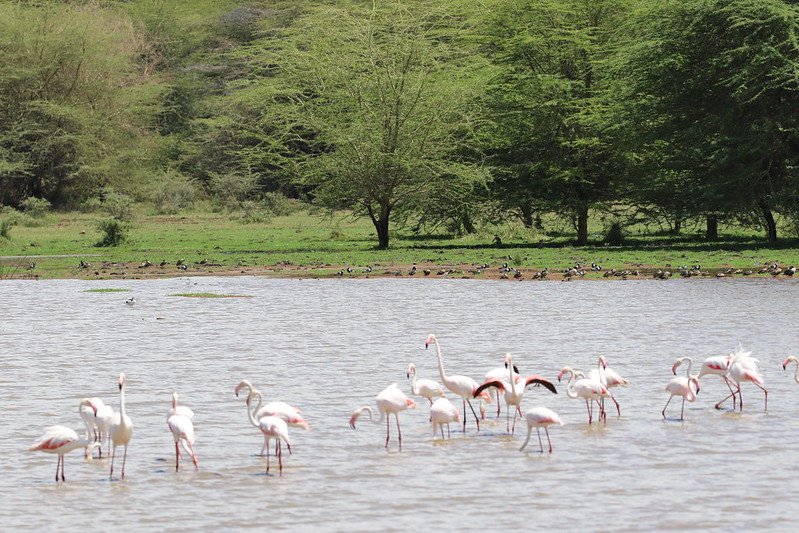 Located beneath the cliffs of the Manyara Escarpment, on the edge of the Rift Valley, Lake Manyara National Park offers varied ecosystems, incredible birdlife. Stretching for 50km along the base of the rusty gold 600-meter high Rift Valley escarpment, Located on the way to Ngorongoro Crater and the Serengeti, Lake Manyara National Park is worth a stop in its own right. Its groundwater forests, bush plains, baobab-strewn cliffs, and algae-streaked hot springs offer incredible ecological variety in a small area rich in wildlife and significant numbers of birds.
The alkaline soda of Lake Manyara is home to an incredible array of birdlife that thrives on its brackish waters. Highlights include thousands of pink-hued flamingos on their perpetual migration, as well as other large water birds such as pelicans, cormorants, and storks. Pink flamingo stoops and graze by the thousands of colorful specks against the grey minerals of the lakeshore. Yellow-billed storks swoop and corkscrew on thermal winds rising from the bluff, and herons flap their wings against the sun-drenched sky.
Lake Manyara’s famous tree-climbing lions are another reason to pay a visit to this park. The only kind of their species in the world, they make the ancient mahogany and elegant acacias their home during the rainy season and are a well-known but relatively rare feature of the northern park. In addition to the lions, the national park is also home to the largest concentration of baboons anywhere globally, which accounts for interesting game viewing of large families of the primates. 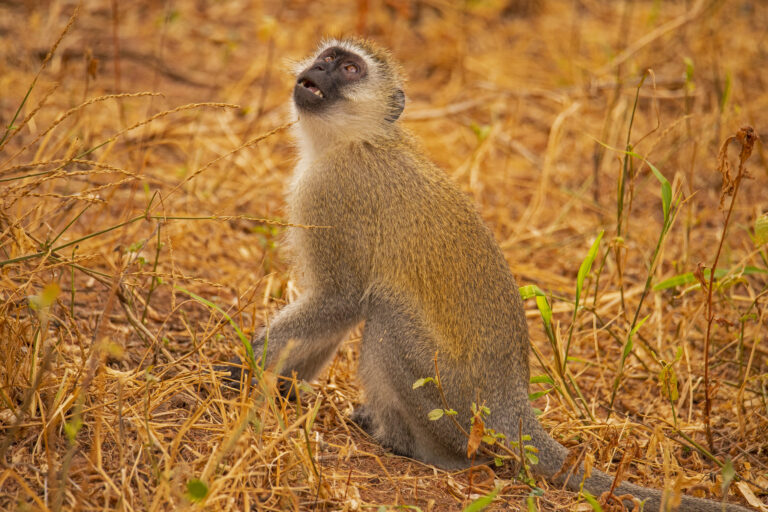 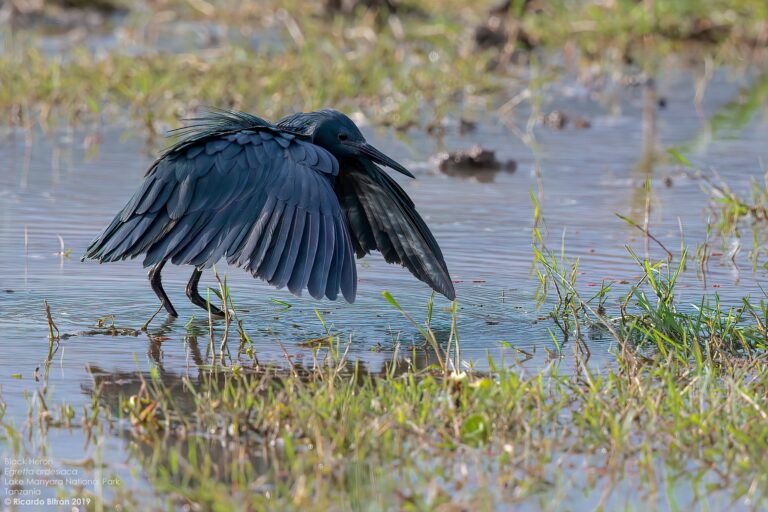 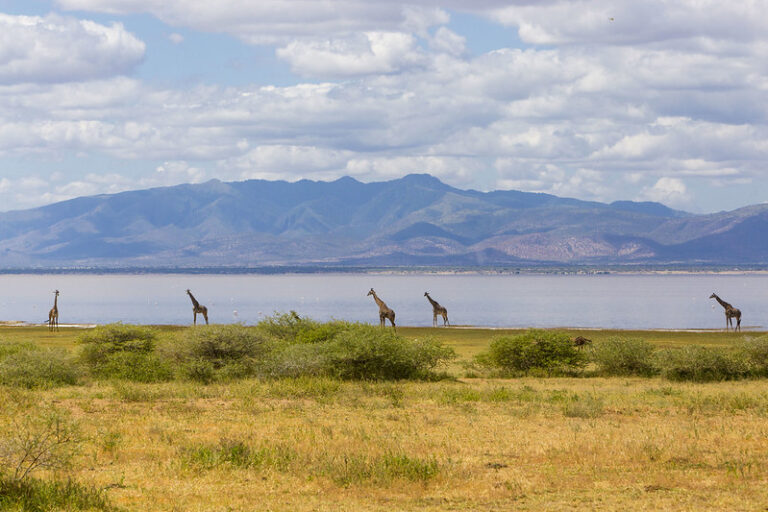 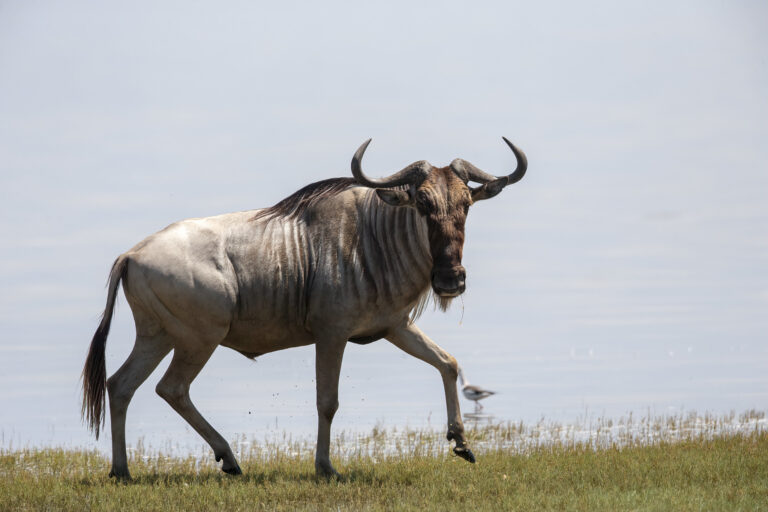 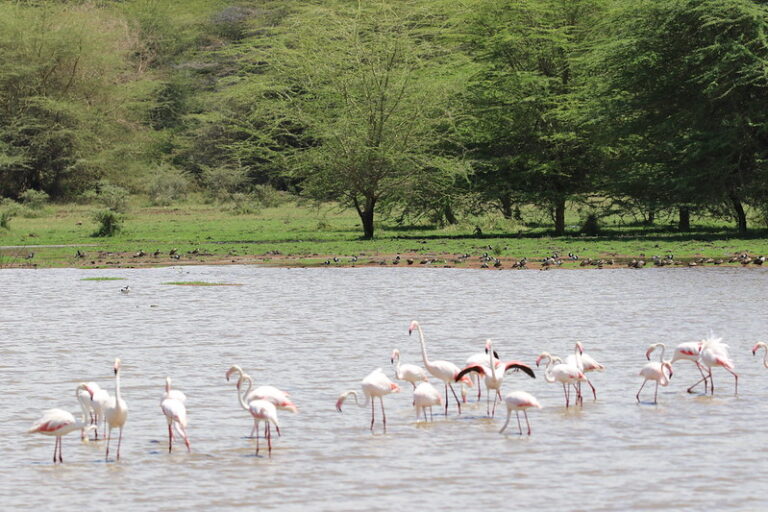 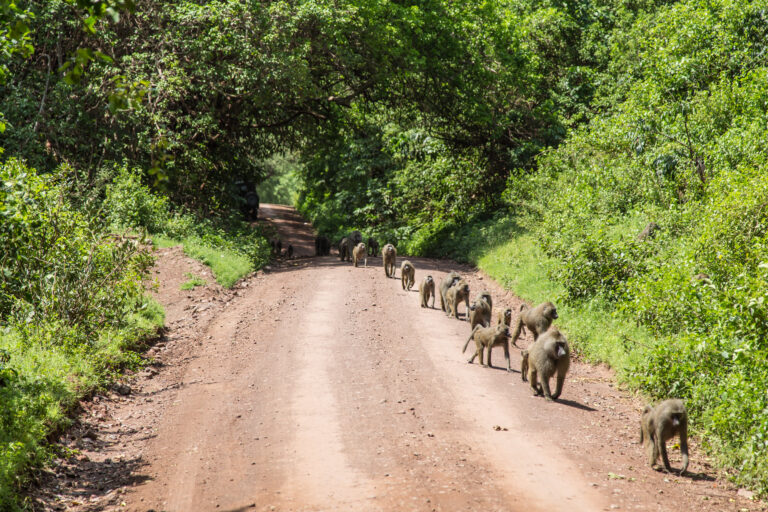