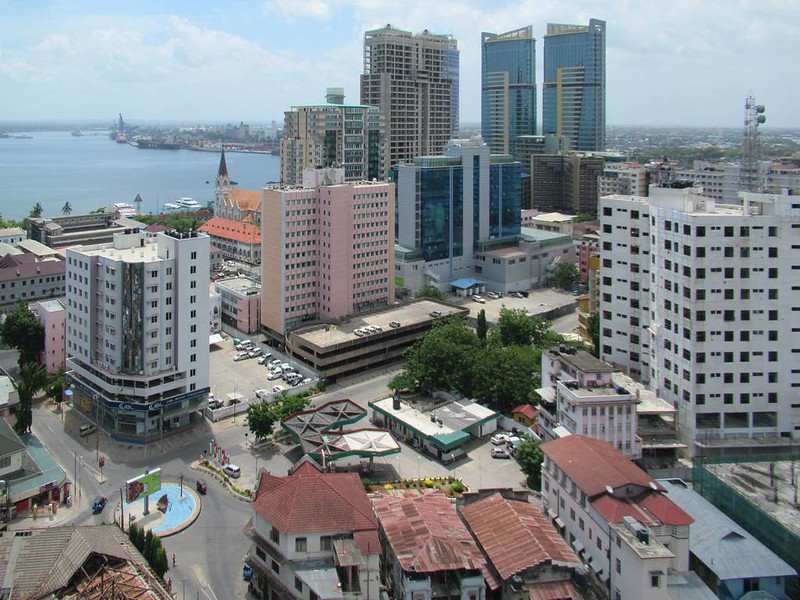 Dar es Salaam is the largest city and economic capital of Tanzania. Located in a quiet bay off the Indian Ocean coast, the city has developed into an economic importance… 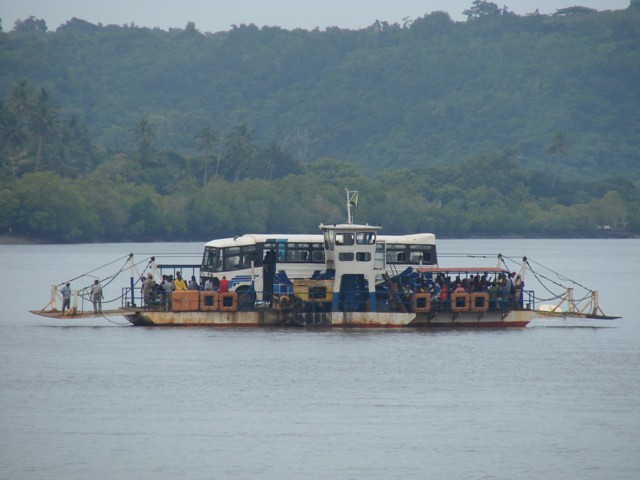 Pangani is a small town on East Africa's coast that was 50 kms South of Tanga with a long history of culture. The city has Arabic, German, Asian, and British…

Comments Off on Pangani Town 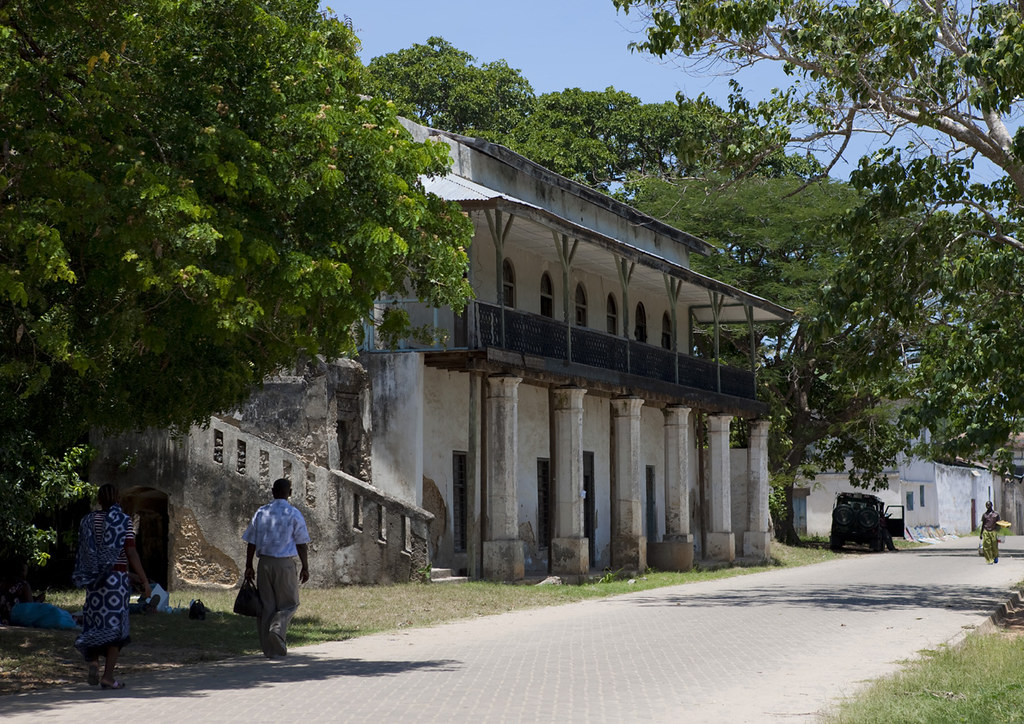 The town of Bagamoyo is home to world-class Historical sites and one of UNESCO’s World Heritage Sites with rich cultural heritage waiting for you to explore.This town was once a…

Comments Off on Bagamoyo Town 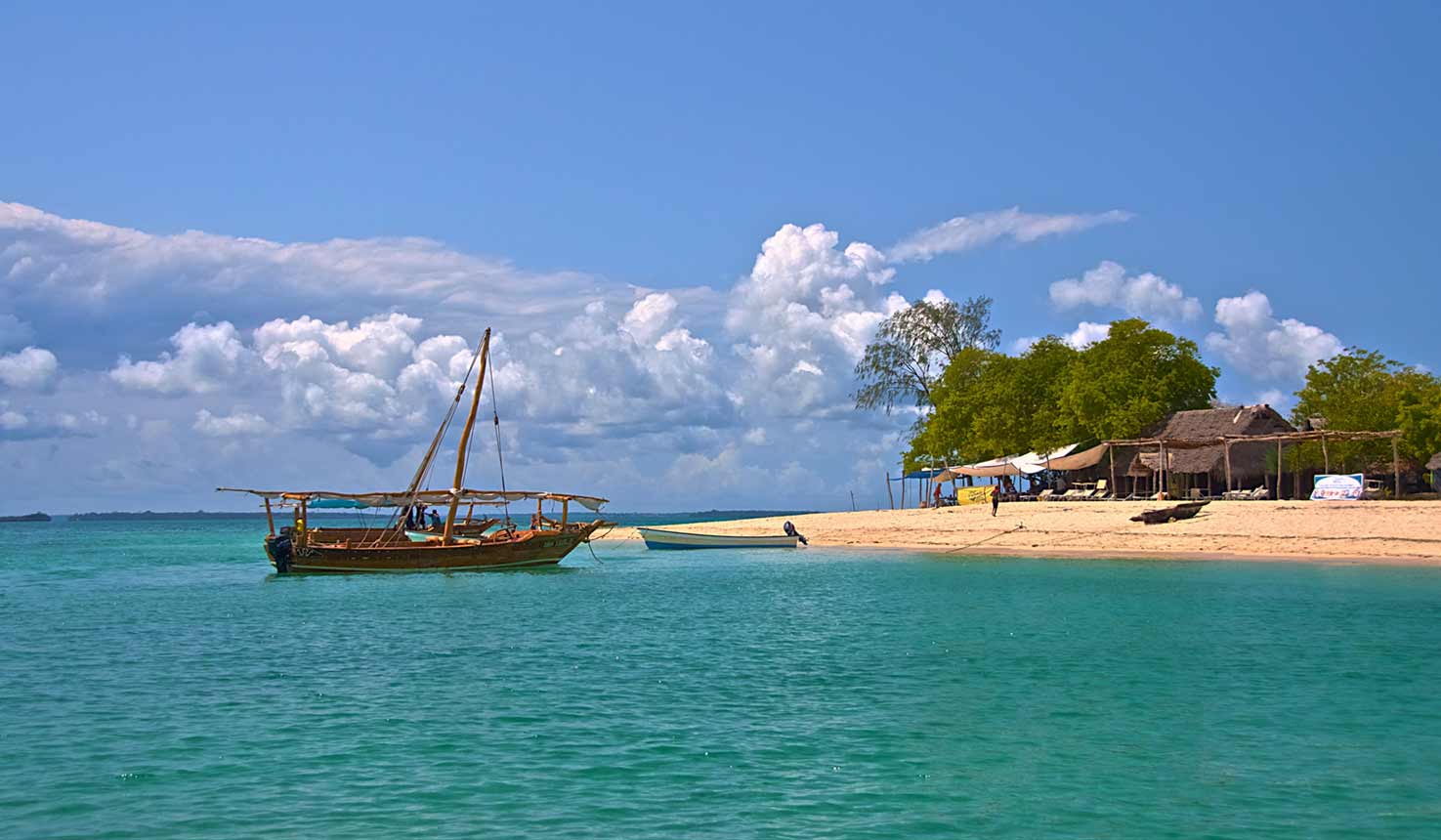 Zanzibar beach is the semi-autonomous part of Tanzania in East Africa. It is composed of the Zanzibar,Unguja and Pemba. Its historic center is Stone Town, which is a World Heritage Site. Zanzibar is also known as the Spice Island, the beautiful island of Zanzibar on Africa’s east coast is bursting with culture and history, seemingly odd with white-sand beaches with palms swaying lazily in the sea breeze as the remains of Portuguese ,Omani Arabs and Turkish old city during their rulling time ago. Day-long spice tours to working plantations offer visitors the chance to observe the cultivation of cloves, vanilla, nutmeg, cinnamon, and other spices that have made the island famous.

Comments Off on Zanzibar Island 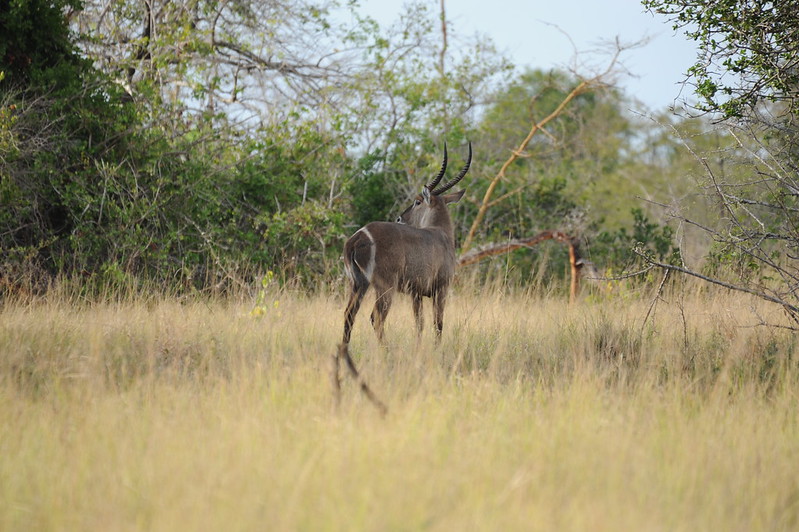 One gets to relish the palm trees as they sway in an oceanic cooling breeze. White sand and blue water sparkle alluringly beneath the tropical sun; brand Saadani is a…

Comments Off on Saadani National Park 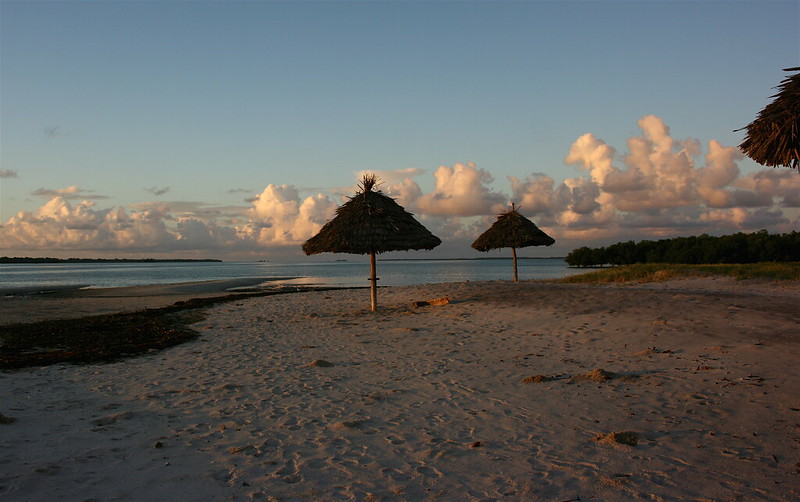 Mafia is renowned as an excellent world-class diving destination with some of the wealthiest reefs globally; the park covers the Southern part of Mafia Island and includes the inhabited islands…